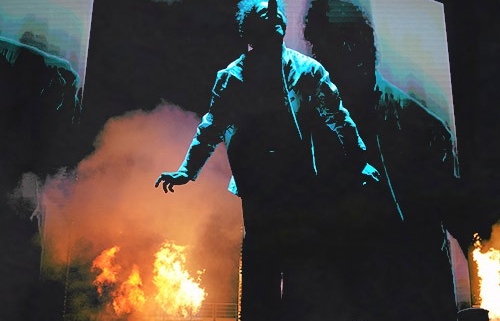 Produced by Live Nation, the run will visit cities across the U.S. and Canada including a stop at BB&T Center. Post Malone stirs a mix of genres into his own sonic sound that’s both intoxicating and invigorating. His RIAA 3x Platinum certified debut album, Stoney, led the genre-bending Dallas, TX artist to his first Top 10 Billboard 200 and first #1 R&B/Hip-Hop Album while being the “#1 Debut Hip-Hop Artist of 2016”. 2019 has been packed with one milestone and achievement after another for Post Malone.