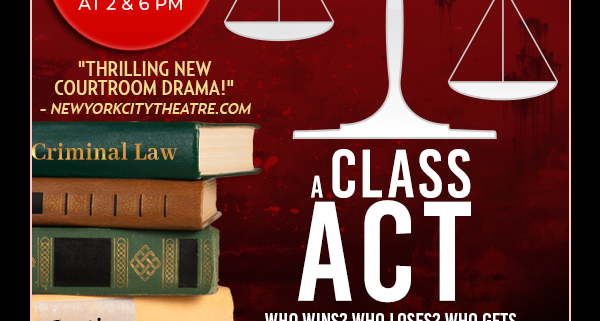 A major chemical company pours cancer causing waste into the water supply… A high power law firm brings a class action lawsuit on behalf of thousands of “the little people” – who might die from the poisonous water. But as the lawyers wheel and deal, and decide whether to take a settlement or go to trial, it becomes increasingly unclear who is really winning.

Who wins? Who loses? Who makes millions whether they win or lose? Which lawyers battle the best… or the worst? Who gets justice in the end?