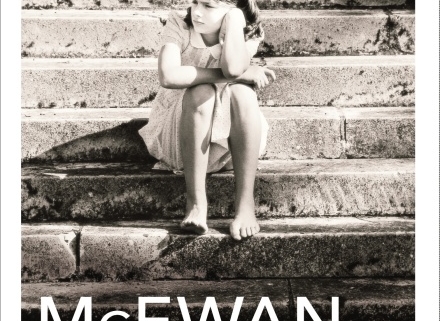 Critical acclaim, record sales and a film starring Keira Knightley made Atonement a publishing phenomenon. From its origins as a sci-fi story to the elaborate creation of its iconic cover, the behind-the-scenes story is no less gripping. Here, on its 20th anniversary, we tell the full story of the book that changed British fiction. For more information, go to penguin.co.uk.