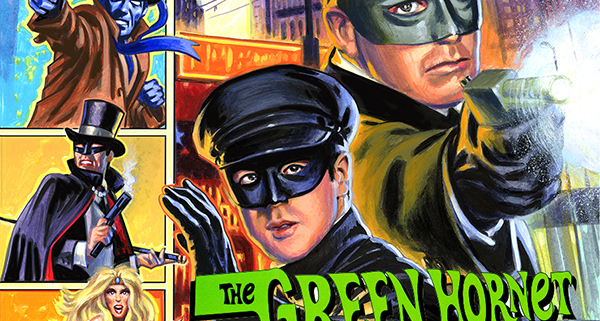 MOONSTONE DOUBLE SHOT: May ‘22A

Join famed Phantom author Mike Bullock for the beginning of a new era of high stakes, adrenalin pumping ACTION! Captain Action and his team of six special ops masters, known as AT6, find themselves in an international game of cat and mouse in an effort to secure the Ruby Star. Legend says this ancient artifact provides its owner with supernatural abilities. Intel suggests those powers could bring the start of World War III.

And: The blonde bombshell avenger, Domino Lady, teams up with Judgement, who literally takes no prisoners. Hard, fast pulp blood and thunder!

Britt Reid carries a bitter legacy. When Britt was a boy, his father was framed and died in prison. That was the tragedy that birthed the Green Hornet.

For years, he kept his two lives separate: upstanding successful businessman and a most wanted criminal known as the Hornet. The toll that dual identity takes on the man who is both is huge, and the enforced separation between the two selves grows thinner.

And:The TRIBUNAL- The Golden Amazon, The Phantom Detective, Secret Agent X…Judge, Jury… and whatever else they need to be…